Unable to compete with supermarkets, one by one Chinese shops are disappearing from the landscape. But in Petite-Rivière, at least five are still operating.

They have reinvented their family shops in order to be able to compete with the biggest businesses. It was the right way to stand up to the competition. They are the managers of the Chinese shops in Petite-Rivière.

The village can boast of still being home to a few of those Chinese shops of yesteryear, which were once a family affair. Today, each of these counters offers different services to retain their customers. The village of Petite-Rivière alone has at least five shops still in operation. We were able to meet the managers of three of them. On the main road, you can’t miss Ah Fook Youn Shi’s shop. Just like inside the village, those of Wong Tung Lan and Hung Leung Sang have been there for decades. 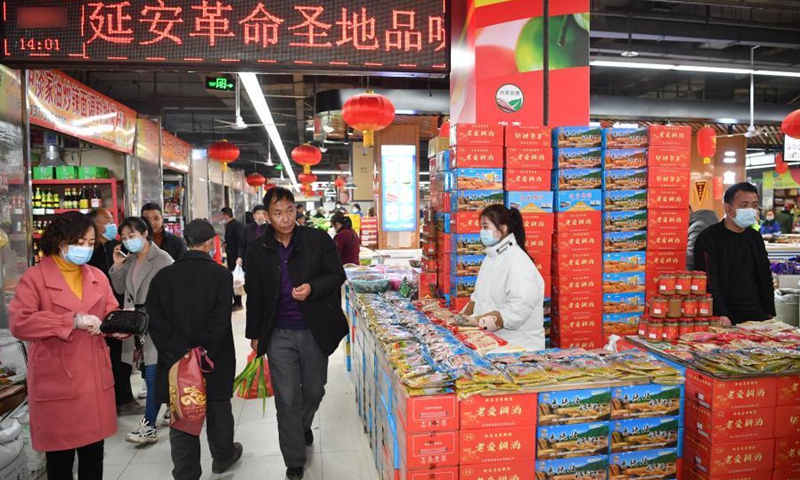 All three tell the same story, with only minor differences. In the past, these businesses were the first resort for everyday consumer items, which were called big commissions.

However, our interlocutors deplore that currently large surfaces attract more customers. “There is nothing left of what it was in the past… only good memories,” says Hung Leung Sang. The latter manages the Léon Boutique, which she has renovated over the years. She is also known as Madame Léon.

Hung Leung Sang confidently maintains that his business is the oldest in the locality. Aged 73, she says she has taken care of it since the age of 22, when she married Monsieur Léon. Today, the health of the latter no longer allows him to control its management. This is how Madame Léon and her son take care of the shop. Our interlocutor explains that she sells several products in order to satisfy the range of her customers. For several years, the Léon shop has provided gas cylinders and frozen products. In the morning, we never fail to sell homemade bread to the locals.

Ration books
Hung Leung Sang also confides that about fifteen clients regularly buy their end-of-month commissions from her. “There are still customers who bring their “ration books” to my house to get their groceries. They have confidence in me and above all it is a family tradition for them. I make sure they don’t miss anything.” Especially, adds Mrs. Léon, that there is a very solid relationship that has been woven between her clients and her, since she has spent her whole life receiving them. This mother adds that her daughter works in Australia, her son is a banker and her eldest helps her in the shop.

“The work is really hard but you have to get used to it. I was able to raise my children thanks to this work. This shop is my whole life. I will never let her down.”

Impossible to take the main road of Petite-Rivière, whether in the direction of Port-Louis or Rivière-Noire, without noticing Ah Fook Youn Shi’s shop, so impressive is the blood red paint on its walls. According to Mike Youn Shi, the son of Ah Fook Youn Shi, the color red is a way of paying homage to his parents who entrusted him with an 80-year-old heritage.

The 40-year-old heir to the shop explains that it has always been a family affair. Previously, his grandfather ran the business. Now he is behind the counter. However, he regrets that the Chinese shops are now ancient history… a heritage on the verge of extinction. Today, to make business work, Mike Youn Shi has introduced photocopying and passport photo services. He has also added a small corner where he sells cell phones and other electronic devices. “I learned that with evolution, you have to change tactics. It is for this reason that I have introduced services for photocopying, just like for passport photos.”

“It’s our story that is going away, that will disappear,” says Wong Tung Lan, 48, wistfully. This father has been managing the family shop for twenty years. In the past, it was his father who took care of it. Wong Tung Lan says that to compete with others, he set up a small corner to sell “gajack” like hakien, chicken wing and other snacks. This allows him to earn a little more.

“The work is far from easy. Today, there are supermarkets and we have forgotten the Chinese shops, which were at the service of sugar factory workers and other day laborers. It’s the small corner of the snack bar that helps me the most. With the support of my wife, we prepare typical Chinese snacks. People like it and buy it regularly.” 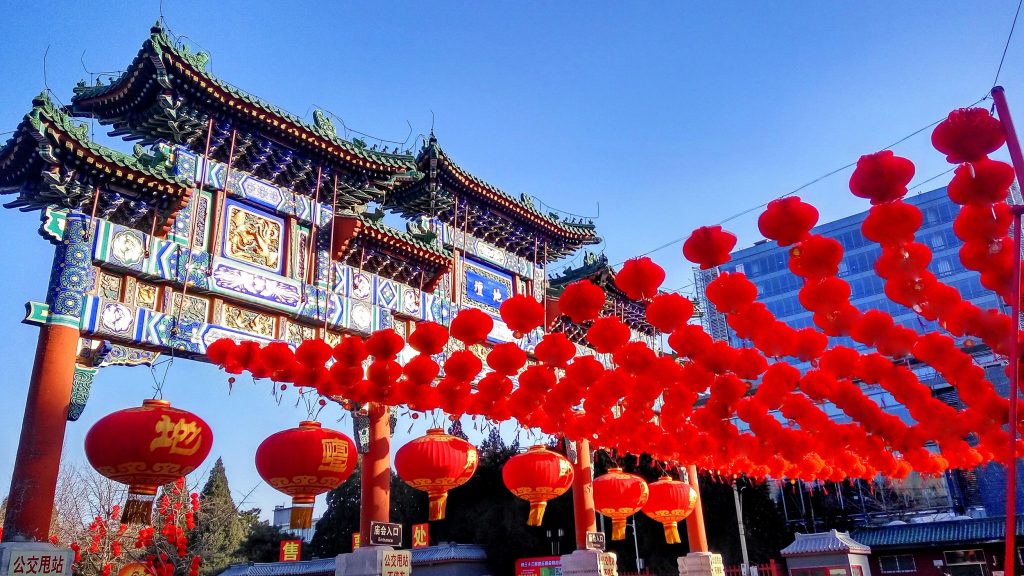 In a Chinese beauty market which, according to research firm Mintel, should register an average annual growth rate of 10.2% by 2022, A.S. and cosmetics, a subsidiary of the CK Hutchison group, owner of the Marionnaud brand, recently inaugurated Colorlab by Watsons: a new store concept dedicated to make-up, launched in partnership with L’Oréal.

Indeed, 30% of the offer of this black box, which gives pride of place to digital and advice, is shared between two brands of the French group, world leader in beauty: L’Oréal Paris and Maybelline. Alongside them are the Watson group’s own brands such as Makeup Miracle or Collagen, as well as new Korean and Japanese brands.

“Makeup has been identified as an important growth driver for Watson and working with L’Oréal on the development of this new store concept allows us to demonstrate our expertise as a make-up supplier. Colorlab stores focus on the customer experience; more than a simple purchase, we want to offer customers real advice and the expertise of makeup artists, as well as the opportunity to try different styles and have fun with new products”, explains Malina Ngai, director of operations at A.S. Watson, a subsidiary of the Hong Kong group Hutchison Whampoa.

Four Colorlab by Watsons stores have already opened. The first in Shenzhen, then two in Guangzhou (Canton) and one in Shanghai, with the aim of opening around fifty by the end of the year.