Chinese ancestor portraits are a family and artistic tradition in China. They belong to the cult of the ancestors which has been very present in this country since Antiquity. This tradition is a mixture of folk religion, Buddhism, Taoism and Confucianism. Thanks to this cult, links are maintained between the dead and the living.

An art based on strict codes and criteria:

In China, the definition of ancestor portraits differs from the Western definition. This explains why Western museums have ignored this art. Unlike Western portraits that attempt to reveal the souls of subjects through bodily and facial expressions, Chinese ancestor portraits depict static deceased in ceremonial attire and in frontal view. The faces are expressionless, but personalized, and the rest follows genre conventions. This art has a ritual function and meets strict codified criteria. These paintings are intended to embellish the deceased with costumes, embroidery, furniture and carpets. The deceased are mostly represented in civil servant or dignitary costume, even if they are not part of these castes. Decorative elements serve to embellish reality, because the Chinese believe that this luxury will guarantee the prosperity of the family.

Chinese ancestor veneration or ancestor worship is a ritual practice based on many beliefs. The dominant belief is that deceased family members have continued existence and therefore have the ability to affect the luck/bad luck of life. This worship of Chinese ancestors began during the late Chinese Neolithic period. This cult ensures the respectful disposition of these Chinese dignitaries in order to maintain their well-being, to ensure that the ancestors have a positive effect on the lives of their descendants and in order to serve, sometimes, to ask favor or special assistance. Yang explained that the social or unbelieving function of this ancestor worship is to “cultivate kinship values, such as filial piety, family loyalty, and continuity of the family lineage. This is at the height of the Qing dynasty (1644 – 1912) that Chinese ancestors in the form of portraits began to appear.These paintings allowed families to highlight their social status.

The portraits replace the physical presence of the deceased:
Chinese ancestor portraits can represent a person, a couple, a clan or several generations in frontal view. These paintings were placed in the houses, the most well-to-do Chinese (literati, aristocrats, dignitaries…) sometimes dedicate an entire room to them. As the portraits of ancestors replace the physical presence of the deceased, their descendants regularly offer them gifts and food. On the occasion of the holidays, the tradition is to burn paper money or incense in their honor. Ancestor portraits had their heyday in the Ming dynasty and experienced stylistic evolutions in the Qing dynasty. They will be mass-produced until the appearance of photography, at the end of the 19th century. 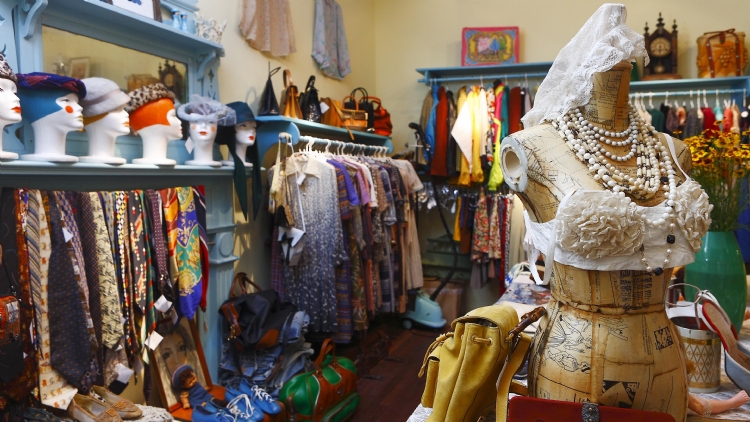 Collectors and museums only became interested in Chinese ancestor portraits recently, starting in the 1980s. imperial family sell some of the family treasures. The lack of interest from collectors is explained by the fact that these portraits do not correspond to Western standards. Moreover, their use was private, only the family circle could contemplate them. Moreover, the possession of portraits of ancestors of another family was very frowned upon in China, it was even said that it brought bad luck. The Chinese therefore did not collect these paintings which were made by anonymous artists. Therefore, they are difficult to date or authenticate. There are many styles from the same period, even from the same workshop, and the generalization of copies does not allow us to establish reliable authentication criteria. 19th century art dealers did not hesitate to erase the inscriptions present on the portraits in order to hide their origins. Thus, paintings made during the Qing dynasty were presented as paintings made during the Ming dynasty. This explains the lack of interest of Westerners for this art. The most important private collection of Chinese ancestor portraits is held by Richard G. Pritlaff, a wealthy American horse breeder from New Mexico. Nowadays, there is a real craze among museums, Western and Asian collectors for these atypical paintings.

The costumes of Chinese ancestor portraits

The characters in the portraits of Chinese ancestors wear costumes in keeping with their social rank. Until the arrival of photography, these portraits were made by painters who offered the family a catalog containing the stereotypes that corresponded to the deceased. With the advent of photography, costumes were painted in advance and heads were added on top. The costumes in the ancestor portraits perfectly reflected the hierarchy in Chinese society

All Chinese dignitaries (soldiers, civil servants, civilians) had attributes on their costumes to indicate their rank. Portuguese writers called them “mandarins”, in reference to the verb “mandar” which means “to command”. This name has stood the test of time, despite its inappropriateness. Civil servants had as their emblem a bird embroidered on a square that they wore on their chest. Regarding the military, it was the emblem of an animal. To differentiate the degree of the rank, a small ball was added on the top of the hat. Peacock feathers were attached to the hats of those who had received imperial favors. Military and civilian officials also wore necklaces (colored glass, agate or coral) around their necks.

Before the appearance of squares on the costumes of mandarins in the 14th century, it was the buckles of belts encrusted with precious stones, the peaked hats and the ornamental embroidery on ceremonial robes that indicated a person’s rank. These squares were wide, almost trapezoidal in shape and borderless. They were embroidered or woven directly onto the fabric and cut in the middle to facilitate buttoning the front of the suit. This costume was imposed on the Chinese population in 1644, when the Manchurians took power (Qing dynasty). It retained the rank marks of the previous era and would vary very little until the end of the imperial era in 1912. Many Chinese would continue to wear this costume, but the squares would disappear.

Animals on the costumes of Chinese ancestors to indicate their rank:
Changes in the composition and size of the squares were made under the different dynasties. In 1662, during the reign of Emperor Kangxi, the squares became smaller and the compositions were changed. In the 18th century, there was the introduction of the solar disk and the end of exuberant decorations. To increase its income and meet the growing demand, the Chinese government authorized the industrial production of these insignia in 1843. The decorations were prepared in advance in order to apply them at the last minute to the costumes. It is thanks to these techniques that embroideries can be dated. The last reform on rank marks was decided by Emperor Guangxu in 1898. It simplified the marks while retaining the patterns inspired by Buddhism and adopted by the people. It was the military leader Cao Cao who introduced the promotion system based on nine ranks, the “jiupin”. In this system, civilian rank marks were birds (a symbol of refinement) and military rank marks were wild animals. Civil careers were very popular, because they were practiced in the capital, near the imperial court. There were approximately 200,000 people within these two orders which were divided into nine ranks:

— 1st class: the mandarins of the central administration and the governors who represented the emperor in the provinces

— 2nd class: the superintendent of finances and the deputy governor

— 4th class: the prefect, the grain collector and the intendant

It was under the Ming dynasty that the emblems of rank marks appeared: 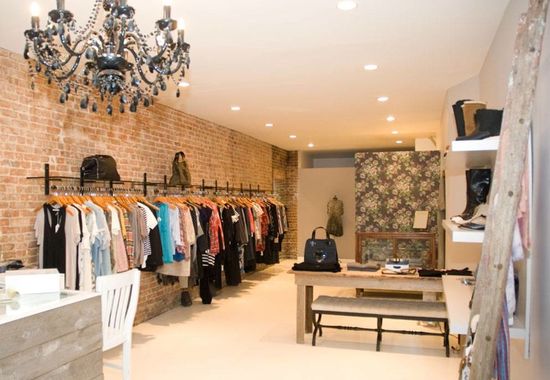 The composition of the squares of the Chinese ancestors:
Precise rules codified the composition of the squares on the costumes. The main subject (wild animal or bird) was in the center of the square, surrounded by a backdrop of a cloud-filled sky and a rock in the middle of the sea. The subject’s gaze pointed towards a red sun disk which symbolizes the emperor. The wives and unmarried daughters of high officials also wore these insignia. Over the centuries, embroiderers added new decorative motifs such as mountains, trees, religious emblems and flowers. The patterns could vary greatly from one embroiderer to another, because most had never seen a bear or a lion. Thus, some creations did not reflect the intended emblem due to a lack of realism. The Chinese have also had the custom of offering squares without official characters and decorated with floral motifs among friends. Old servants who could not be ennobled by the emperor were rewarded with a square on which was inscribed “conferred by imperial grace”.

The costumes of the mandarins also had accessories, and the headgear held a good place there. A high official never walked around bareheaded, except in private. The hat, like the costume, changed according to the seasons and announcements in the Official Journal. In winter, the headgear was a small black satin hat, decorated with red fringes on top. In the summer, senior officials had to don a conical hat made of bamboo slats or straw for officials of lower classes. The owner’s name was inscribed inside the hat, as they were very expensive. A jewel was placed at the top of the hats to define the rank of its owner, but it was only worn during official ceremonies. Civil servants whose rank was between 1st and 5th class could attach peacock feathers to their hats. These feathers were favors granted by the emperor to deserving officials. Officials of the first five classes also wore a ceremonial collar made of ivory, jade, pearls or coral.

The squares and the marks of dignity will disappear at the end of the Qing dynasty in 1912. Their owners will be victims of popular vengeance during the Chinese revolution. The tradition of costumes and squares will be preserved thanks to the portraits of ancestors.