Chinese fast-fashion retailer Shein overtook Amazon this year to become the most downloaded shopping app in the US.

It took the number two spot as teens’ favorite online shopping site, losing out only to Amazon in Piper Sandler’s latest “Taking Stock With Teens” survey, which was released on Tuesday.

It’s now the largest online-only fashion company in the world, according to Euromonitor. It’s redefining fast fashion by cutting production times to one week and adding, on average, nearly 3,000 new styles to its site every week at significantly lower price points than competitors.

According to Coresight Research, it pulled in an estimated $10 billion in revenue in 2020.

This represents a 250% year-on-year increase in revenue. Meanwhile, online rivals Asos’ and Boohoo’s revenues reached $4.4 billion and $2.4 billion respectively in 2020. 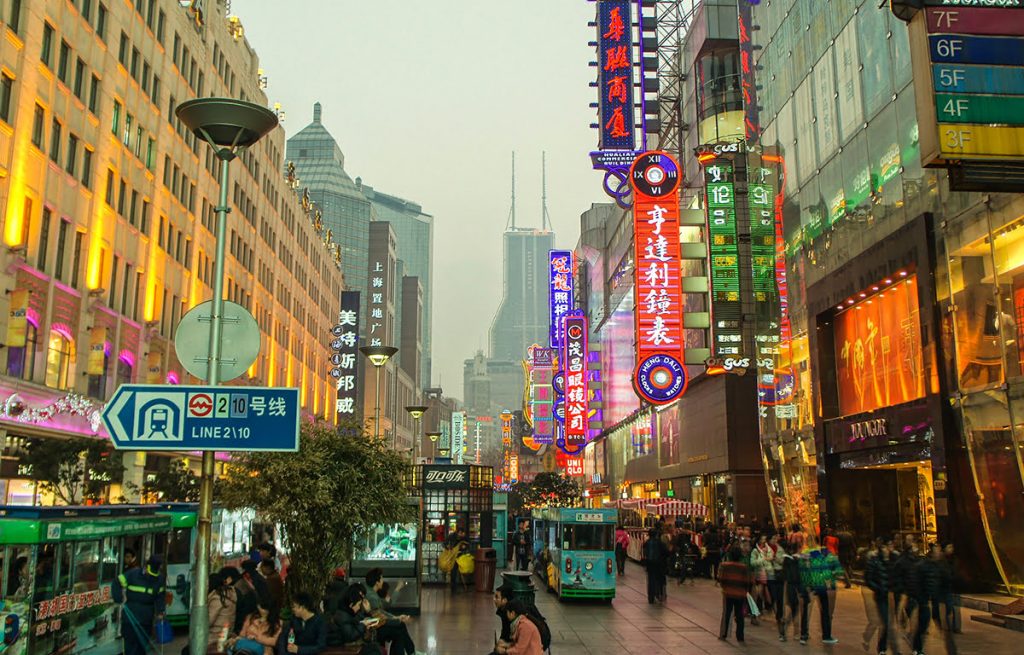 It’s nearly impossible not to encounter the brand on social media – either via its ads or customers making TikTok “haul” videos, which discuss giant orders of recently purchased items.

But despite its ubiquitous presence online, the company has a reputation for being very reclusive.

It was set up in 2008 by Chris Xu, whose background is in marketing and search engine optimization. He started out by selling wedding dresses online. In 2012, he diversified into womenswear and later changed the brand name to Shein.

Today, Shein also offers kid’s and men’s clothing and ships to 220 countries around the world.

So why has it been so successful?

“It has changed the way that fashion is produced,” Erin Schmidt, senior analyst at Coresight Research, said in a recent telephone conversation with Insider.

This means new products are created in small batches (around 100 items) and production is only ramped up depending on their popularity.

There is less clothing waste because the company doesn’t create large quantities of products that customers don’t want.

It uses algorithms and data science to identify new trends. According to Coresight, it adds an average of 2,800 new styles to its website each week.

This speedy approach is possible because of its unique supply-chain setup.

Xu created a close relationship with his suppliers from the start, according to Schmidt, by doing something that can sometimes seem radical in this part of the world – paying them on time.

In return, factories are required to use Shein’s supply-chain management software, which allows the company to closely monitor the manufacturing process and share real-time customer search data with suppliers to guide design and production.

According to Bloomberg, manufacturers must be located no more than a five-hour drive from its sourcing hub in Guangzhou.

They must also be able to complete the design and production process in as little as 10 days.

This is substantially faster than its competitors, especially legacy brick-and-mortar rivals such as Zara that typically have a five-week turnaround time.

Prices start from under $1 for accessories and you can easily snap up a dress or sweater for under $10.

This has helped to create a subculture of internet shoppers, who are often teens, who post Shein “haul” videos on TikTok and Instagram.

Such videos are widely shared on social media and illustrate how many items you can buy for $100, for example. This is free marketing for the brand and a key reason why it’s become so successful on social media.

It has 21.9 million followers on Instagram and 2.8 million on TikTok.

It also partners with celebrities and well-known influencers to promote the brand on social media.

Its business model is built around overconsumption. The more customers spend, the more exclusive promotions they are awarded.

This constant cycle of buying has raised sustainability questions, as have the ethics around its rock-bottom prices.

It hasn’t publicly shared factory workers’ wages or hours, despite being required to by law in the UK, but states on its website that it does not hire underage workers and guarantees living wages and safe working environments.

A spokesperson for Shein told Reuters at the beginning of August that it would add its policies around child labor, which are required by UK law, to its website in the following two weeks.

On August 10, its added a statement on its website about modern slavery, which referenced its requirement for suppliers and manufacturers to comply with all applicable laws, including child-labor laws. It also said it had implemented a supply-chain code of conduct. 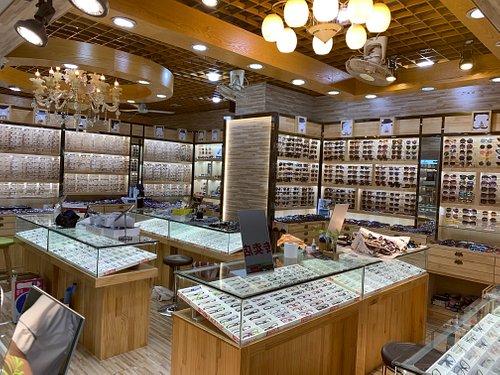 Its algorithm-driven design process has also led to some major mishaps in the past.

This year, it caused controversy for selling a necklace with a swastika charm, which it later said was meant to represent a Buddhist symbol, rather than a Nazi swastika.

It was also called out for listing Muslim prayer mats on its site, which were advertised as “decorative rugs.” Shein apologised via a statement posted on Instagram. It also removed the prayer mat items from its site.

And it’s frequently called out by designers and brands for creating copycat products, something many fast-fashion brands have been accused of — and which is completely legal.

Still, that hasn’t stopped it from becoming the hottest teen brand on the market.